MELBOURNE – 31 MARCH 2022– Insurance Business Australia reports the views of players in the insurance industry in response to the Federal Government’s 2022-2023 budget. Major concerns include talent shortages, lack of support to make insurance more affordable and lack of climate resilience preparation.

The government’s 2022-23 Federal Budget, including its cheaper fuel and cost of living payments, has received a mixed response from the Australian public and expert observers. Treasurer Josh Frydenberg officially announced the Budget on Tuesday night.

“While Allianz welcomes these elements other fossil fuel elements of the overall package suggest that a better balance could have been struck between the future and the past,” said Nicholas Scofield, chief corporate affairs officer for Allianz Australia.

Scofield said with the IPCC (Intergovernmental Panel on Climate Change) estimating that temperatures are set to increase 1.5 degrees Celsius above pre-industrial levels Australia is likely to see more events like the February/March floods in NSW and SE Qld.

“The urgency, therefore, to reach net-zero emissions requires both governments and businesses to accelerate our progress towards this goal and get there before 2050 if possible,” he said.

Read more: Federal Budget: What does the insurance industry want?

Scofield said the Budget is “disappointing” in terms of improving Australia’s resilience and adaptation to increasingly extreme weather events caused by climate change.

“The Emergency Response Fund (ERF) has an annual allocation of $150 million for recovery and post-disaster for the next two years. While welcomed, Australia’s problem is the lack of investment in natural disaster resilience, adaption, mitigation and preparedness, not spending on post-disaster response,” he said.

Daniel Sandaver, managing director of the Brisbane-based digital services and software company Codafication, sees the Budget as “a deliberate cash injection to those who are most in need.”

“Additionally, it’s great to see the investment in small businesses, especially for cyber security initiatives through the 120% tax rebate,” he said.

However, Sandaver said there needs to be greater expansion of the strata insurance and resilience programs into disaster-prone areas.

“This would help mitigate the costs that everyday Australians are shouldering living in some of these areas,” he said.

“We were happy with the targeted spend on preventative measures for natural disasters,” she said.

Honan also appreciated the greater spending towards the response and recovery from natural disasters.

“Major initiatives include the establishment of a flood and cyclone reinsurance scheme backed by a $10 billion Government guarantee, a provision of $3 billion to accommodate additional expenditure in response to the New South Wales and Queensland floods and an additional $84.5 million over four years for the Future Drought Fund,” explained Foxton.

However, Honan noted that initiatives they flagged pre-Budget – including measures to alleviate insurance issues associated with flood risks – that could have benefited the broader economy and insurance industry were not addressed.

These omissions, according to Foxton, ranged from failing to make insurance affordable and accessible for home and strata insurance in high-risk regions to greater mitigation funding to drive down insurance costs and avert the impacts of natural disasters. 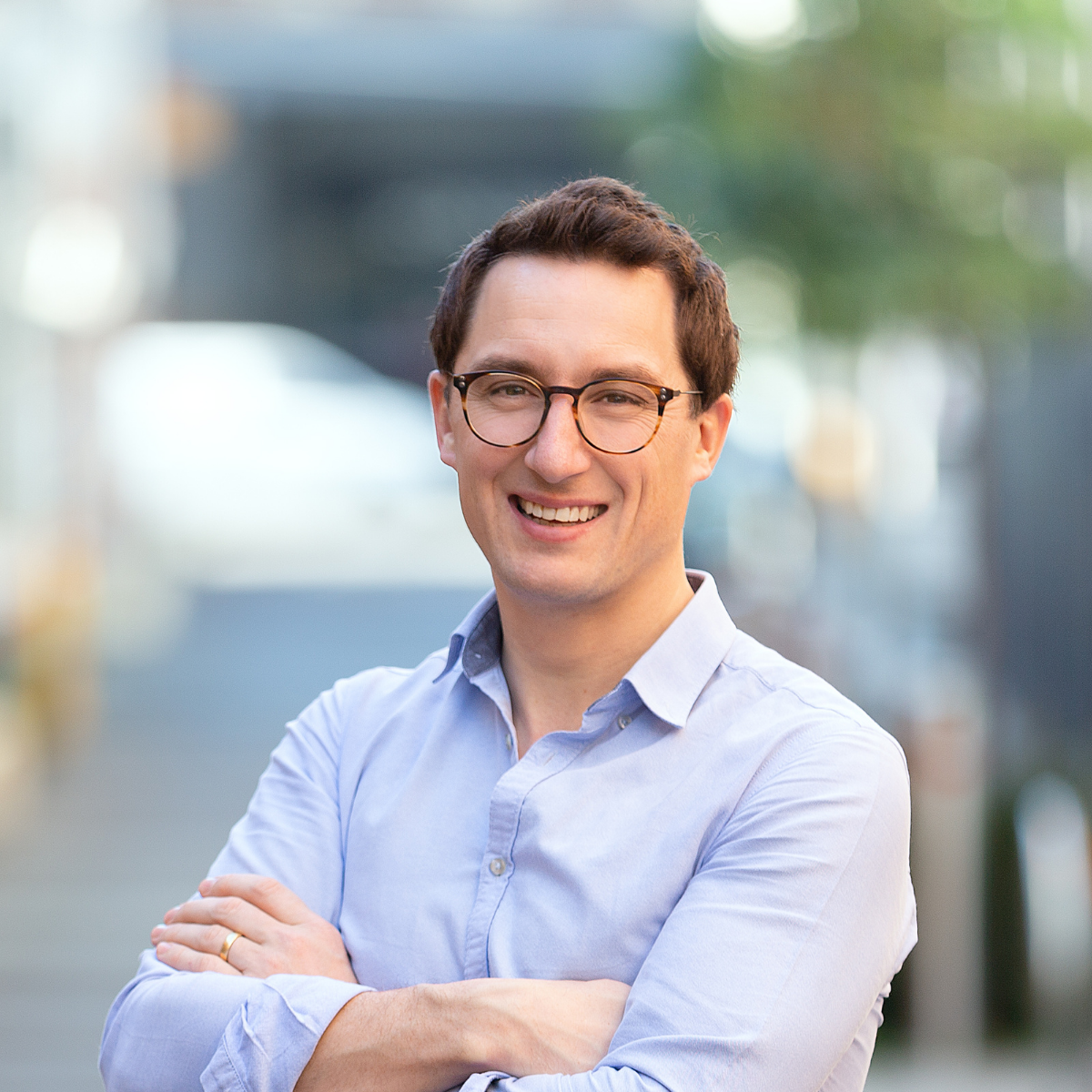 Before the Budget announcement, Kanopi Cover’s CEO Nigel Fellowes-Freeman (pictured immediately above) hoped the Budget would include a step forward on the CDR (Consumer Data Right) initiative.

“It’s heartening to see further investment from the federal government on the CDR. It’s good to see it’s still on their radar and hope these funds will help in accelerating the rollout,” he said.

However, Fellowes-Freeman was concerned that the Budget’s absence of action on the lack of tech talent in Australia would cost future jobs.

“It’s the one problem that the federal government can easily solve for the sector in streamlining the skilled visa process for tech workers,” he said. “But the tech sector sadly did not get a look in.”

According to ABC News, the Coalition reduced the budget to four key priorities: offering cost-of-living relief, a long-term plan to create jobs, investment in essential services and stronger defence and national security.

In light of the future of insurance in uncertain times, there has been a massive push from experts in the industry to build resilience into traditional insurance business models. Digital transformation can be a vehicle of change for insurers, helping them respond faster and adapt their business to suit changing customer needs. Watch Kanopi’s Innovating for resilience virtual roundtable to get insights from industry experts as they discuss what success looks like for insurers.

Ready to offer a new world of insurance?